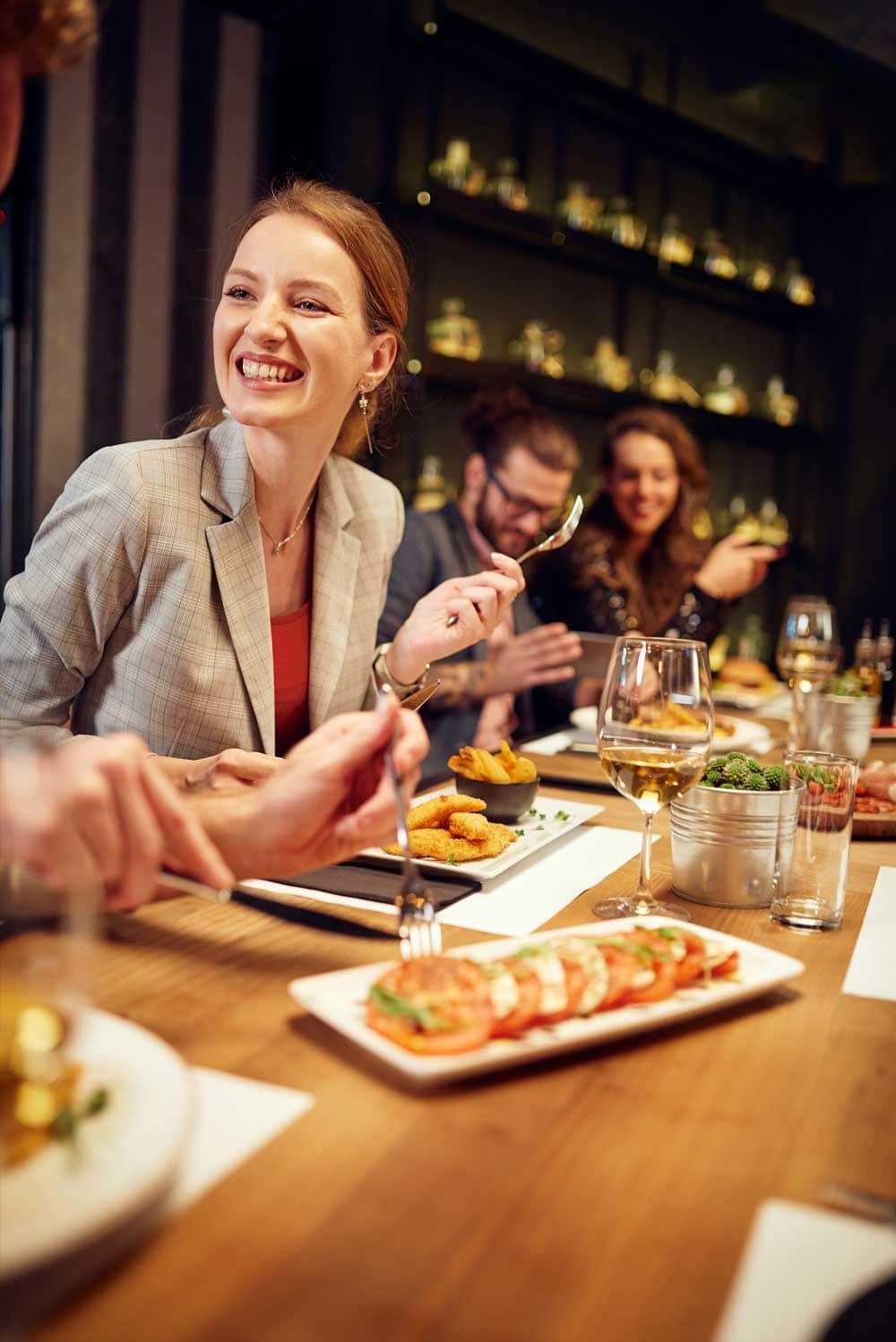 Brighton Beach is an area of Brooklyn situated on the coast of the Atlantic Ocean. It is also known as “Little Odessa” since it is home to a high population of Russian-speaking immigrants. In the 1970s the first wave of Russians and Ukrainians populated this area, years after came Caucasians, and eventually people from Central … Read more