What Are Counties Anyway?

Counties are administrative divisions of a state. They are used to establish a local government and divide the state according to its needs. In simple words, counties are subdivisions that make it easier and simpler to manage a State.

Every state in the U.S. has counties or county equivalents. They can be grouped in one or more judicial districts. In some states, the county is the only legal division of the state; in others, it is part of one or more districts which may include cities and towns as well as unincorporated areas.

There are 3,243 counties in the United States, and most have their government and set of laws.

The state of New York is divided into 62 counties. The counties are the primary administrative divisions of New York State, with each county having its own elected government headed by a county executive and a county legislature.

The counties were established by the state legislature in 1683. They were used to divide up the land for settlement and taxation purposes. Today they are still used for administrative purposes like assigning school districts, county seats, and voting districts.

There were 12 original counties created in 1683, which are:

However, Dukes County and Cornwell County have now been abolished. 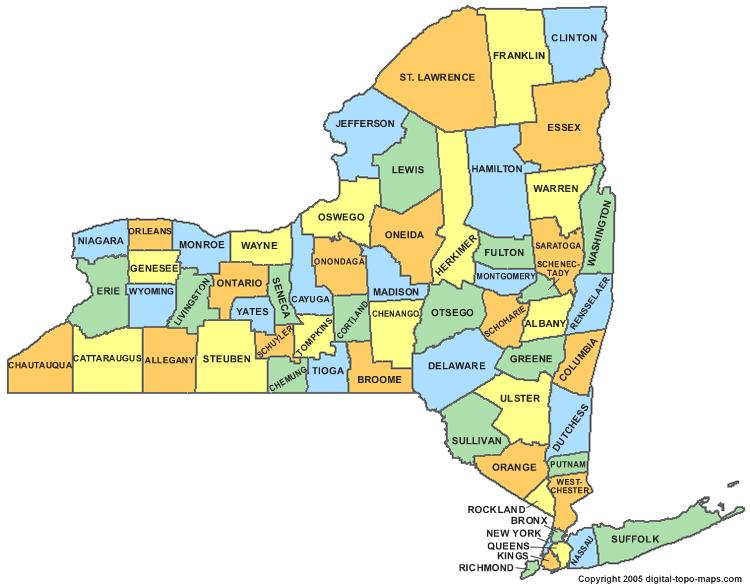 The main differences between cities and counties come from their size and purpose. Counties are administrative divisions of a state that are set up for government purposes, while cities are independent and permanent entities for settlement.

The head of a city is a Mayor, while the head of a county is a Commissioner. Cities usually lie within counties, but there are exceptions like New York City. 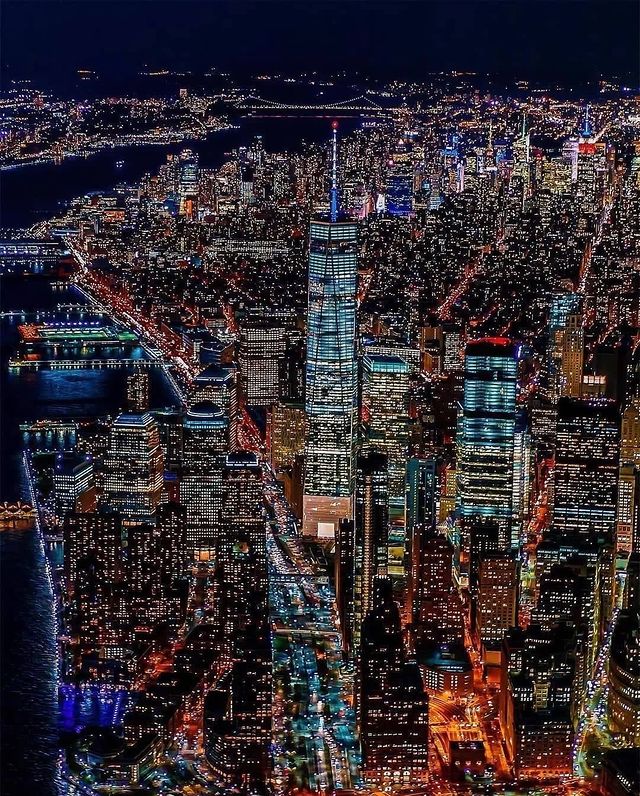 New York City is an example of an independent city because it has its mayor and council that governs it independently from any other county or municipality in New York State.

New York State may have 62 counties and 62 cities, with some even sharing the same name. But don’t get them mixed up.

The difference between a county and a borough varies between countries or even states within a country. Places like Alaska even call their counties boroughs.

A borough is a community with its governing system, while a county is more of a geographic region set up for administrative purposes. Counties could be split into cities, towns, neighborhoods, and boroughs.

However, New York City uses ‘boroughs’ in a different way.

New York City is made up of five boroughs: Manhattan, Queens, Brooklyn, the Bronx, and Staten Island. Each of the boroughs is coextensive with a county (i.e., the boroughs share the exact boundaries as the counties)

The five boroughs are joined by shared water boundaries (East River and Hudson River) and connected by roads, subways, bridges, and so on.

The population of Counties in New York

The most populated counties in New York State are:

The least populated counties in New York State are:

New York County has a population density of 48,180 people per square mile.

Kings County has a population density of 26,525 people per square mile.

Bronx County has a population density of 24,593 people per square mile.

Queens County has a population density of 12,797 people per square mile.

Richmond County has a population density of 4,609 people per square mile.

The counties of New York are a unique aspect of the state. Each county has its history and features. Here are some interesting facts: 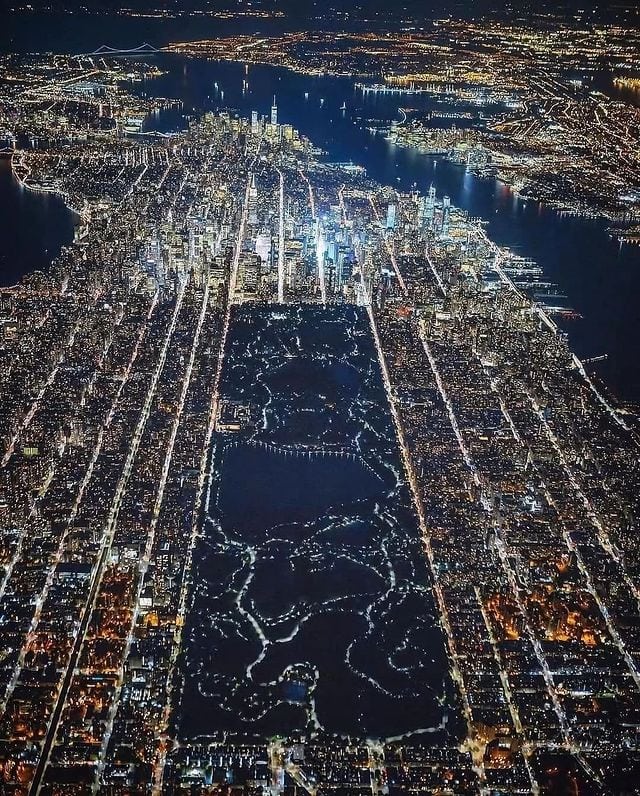 So far, seven counties have been abolished due to renaming, relocation, portioning, and so on. They are:

Q: What County is New York City a part of?

A: New York City is not in any one county. Instead, it contains five counties. They are New York County, Kings County, Bronx County, Richmond County, and Queens County.

Q: Which is the largest county in New York?

A: The largest county in New York is St. Lawrence County, with 2,821 square miles.

Q: What is the smallest county in New York?

A: The smallest county in New York is New York County, with 34 square miles.

Q: How many counties are there in New York?

A: There are 62 counties in New York.

Q: Which is the newest county in New York?

A: Bronx County is the newest county in New York, which was created in 1914.

Q: What County is Manhattan in?

A: Manhattan is a borough in New York City that shares boundaries with New York County.

Q: What County is the Bronx in?

A: The Bronx is both a county and a borough. It was the last county to be incorporated and is home to the Yankee stadium.

Q: Which counties in New York have the most land area?

A: The five counties with the most land area in New York are:

Q: What County Is Staten Island in?

A: Staten Island is a part of Richmond County.

Q: What are the counties in New York with the most people?

A: The most populated county in New York State is Kings County.

Q: Which counties in New York are the least populated?

A: Hamilton County is the least populated county in New York.

Q: What County is Brooklyn, NY within?

Q: What County is Queens, NY in?

A: Like the Bronx, Queens is both a county and a borough and was established in 1683. 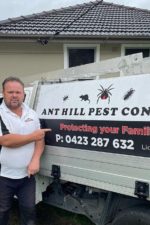 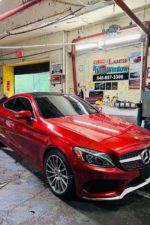 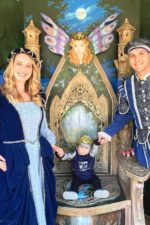