With just Central Park between them, the parks are geographically close, but their vibes could not be more different.

The Upper East Side (UES for short) is the more prestigious side with older, more affluent residents, while the Upper West Side (UWS) is the more relaxed side with more of a working-class demographic.

There are many similarities between the two neighborhoods, given that they’re about 2 miles apart and sound similar. The main differences between the neighborhoods come from the overall vibe of the people who live there or visit.

In this post, we’ll look closely at the differences between the Upper East Side and the Upper West Side and what they would mean for you if you’re thinking of living there or visiting.

We’ll firstly go over general information about both neighborhoods and then head to the specifics.

The Upper East Side of Manhattan

The Upper East Side is a majorly residential neighborhood on the East side of Central Park with lots of green spaces, grand architecture, luxury shops, and fantastic restaurants. The neighborhood is also home to famous attractions like the Museum Mile, Park Avenue, East River Greenway, and parts of Central Park.

The Upper East Side has a somewhat bougie vibe and was previously home to famous families like the Carnegies, Kennedys, Roosevelts, and Rockefellers. This isn’t to say there isn’t affordable housing in the UES. You can still find apartments for less than $2000 per month.

New York is a fast-paced city, and Manhattan happens to be the smallest but most visited borough. The Upper East Side of Manhattan has a more slow-paced vibe than you would find in most other parts of the city. Because of this relatively slower pace, you’re likely to find more people who want to retire here or raise a family outside the hustle and bustle of most parts of the city.

The boundaries of the Upper East Side are:

The Upper West Side of Manhattan 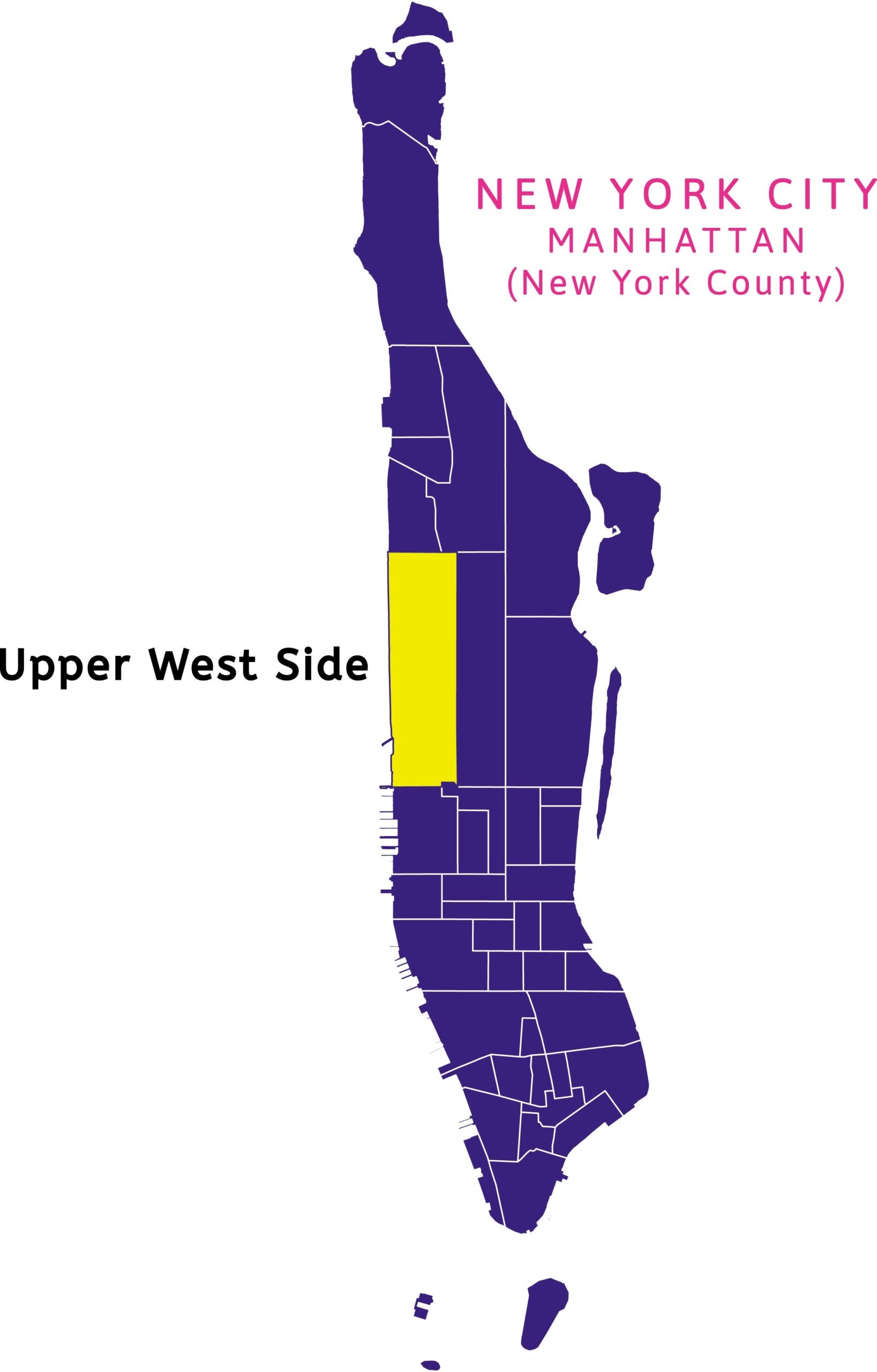 Like the UES, the Upper West Side is mainly a residential neighborhood containing many brownstones and pre-war apartments. This neighborhood has several cultural institutions and is appealing to working professionals.

The Upper West Side has a more laid-back aura than the UES, but it is still considered a classy neighborhood with some affluent residents.

Some important places you’ll find on the West Side are Lincoln Center, Zabars and Fairway Markets, the American Museum of Natural History, Columbia University, Beacon Theatre, and the Cathedral of St. John the Divine.

The Upper West Side is a lot smaller than the UES and hence, has fewer shops and restaurants servicing it. But what the UWS loses in commercial facilities, it makes up for in several transportation services. As a result, this side of Manhattan, like the rest of New York, remains fast-paced and busy.

The boundaries of the Upper West Side are:

Now that you’ve gotten a general feel of both neighborhoods, let’s head to the specifics.

The average rent on the Upper East Side is around $4,466, while that of the Upper West Side is $4,885. Both are higher than the national average rent, which is understandable since it’s New York we’re talking about.

Although the Upper East Side is generally considered the more expensive side, when it comes to renting in 2022, the Upper West Side takes the cake. 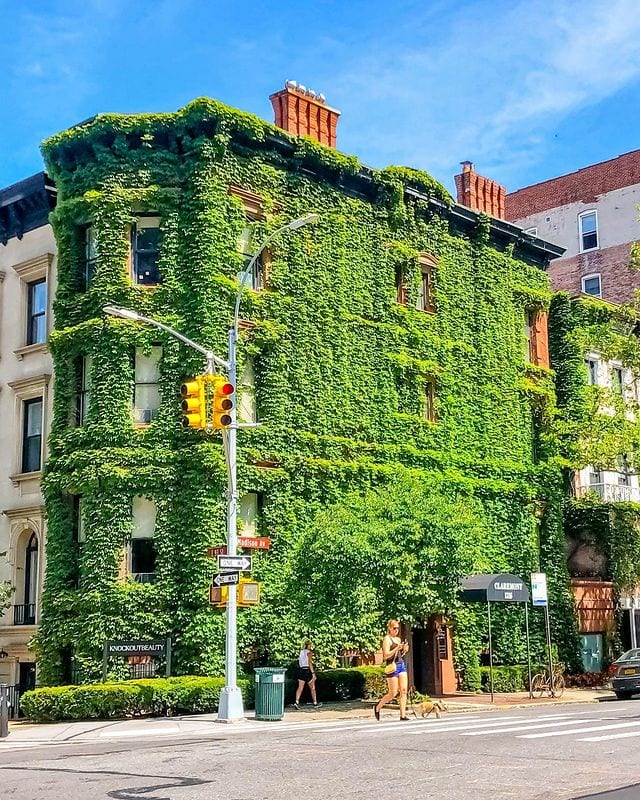 However, the Upper West Side has a higher percentage of housing that falls between $500 and $6000 per month, while the Upper East Side has more housing above $9000.

This means that while both sides have expensive and affordable housing, you will have more options for finding cheaper rent on the west side and more luxurious housing on the east side.

The Upper West Side caters to more of a working-class demographic, who are more willing to stay in their homes during market fluctuations, as we’ve seen during the pandemic.

Upper East Side residents, on the other hand, are more willing to trade up and move out. These are the reasons contributing to why the Upper East Side seems cheaper than the Upper West side lately. 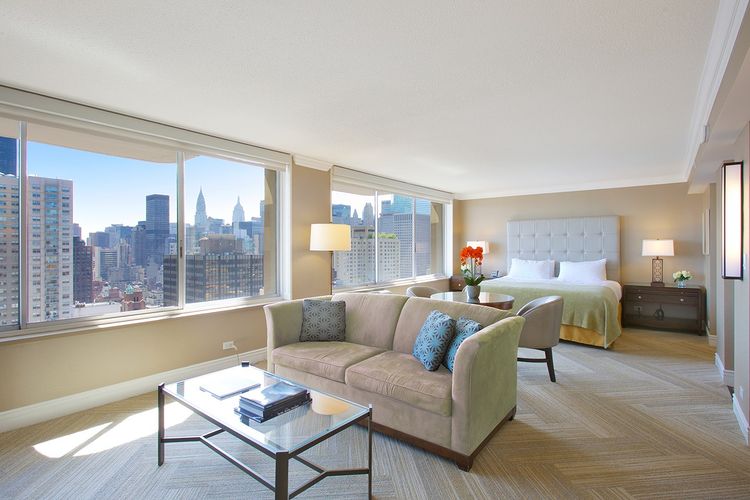 Both Upper West Side and Upper East Side have two major subway lines servicing them.

The Q train is a local line that was added in 2017 and has drastically reduced the overcrowding that was synonymous with the 4/5/6 lines. The Q train goes under 2nd Avenue and stops at 63rd St, 72nd St, 86th St, and 96th St. 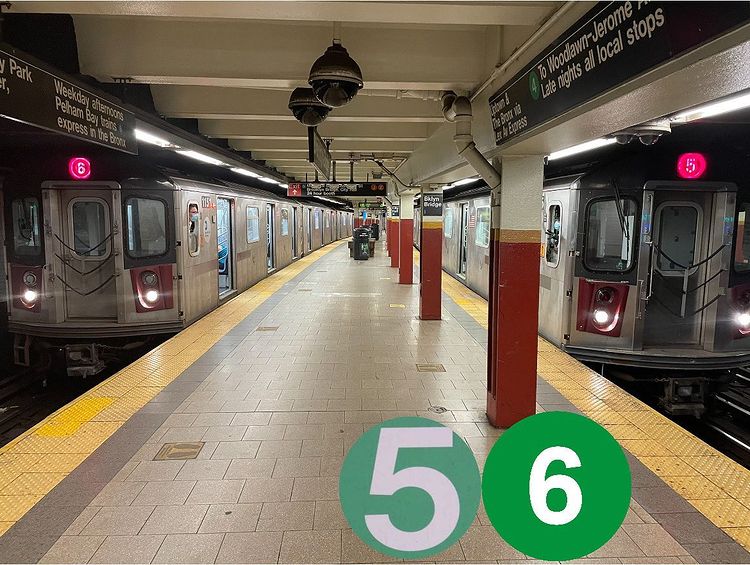 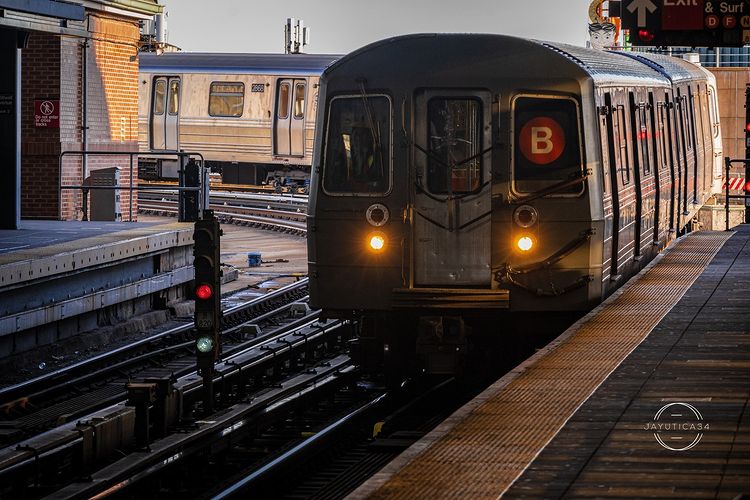 As per commute time, since the Upper East Side has a larger area size than the Upper West Side, it is safe to assume that commute time is longer in the UES.

Overall, there aren’t many violent crimes in the two areas. Property crime is probably more rampant in these areas than other crimes, but you should take general safety precautions regardless.

Get yourself security alarms, and pepper spray, and don’t walk in lonely places at night.

Both sides have access to multiple public and private schools with high ratings and quality education. There are at least four elementary schools, two middle schools, and one high school on the Upper East Side.

On the Upper West side, there are at least four elementary schools, four middle schools, and two high schools.

As for universities, you’ll find Rockefeller University, Hunter College, and Marymount Manhattan College on the east side, while the Upper West Side has favorites like Julliard, Barnard, and Colombia University.

If the Upper East Side wasn’t known for anything else, it would be known for the luxury shops on Madison Avenue and Fifth Avenue, one of the most famous streets in New York City.

There are Luxury and affordable boutiques on Fifth Avenue. Some luxury boutiques are Cartier, Chanel, Christian Dior, and Dolce & Gabbana.

Shopping on the Upper West Side might be generally upstaged by the numerous and iconic options on the east side, but there are still plenty of places to shop till you drop.

The shops on the UWS are more for a mass market and include shops like Aveda, Cole Haan, H&M, Nordstrom Women’s Flagship Store, Madewell, Olive and Bette’s, and so on.

The upper East Side has a variety of restaurants to try. From sushi places to Thai food to bars, you can enjoy finding dining or chill in a more relaxed environment.

The neighborhood is overflowing with bakeries, coffee shops, bistros, and grocers. You’ll still find a variety on the Upper West Side though. From Asian to Chinese to Indian to American and Italian cuisine, you’ll find a restaurant to your taste.

Arts and Theatre are very important parts of both neighborhoods, and these can be seen in the many cultural institutions, theatres, museums, and even schools on both sides.

The Upper East Side tends more toward visual arts in auction houses, private art galleries, and antique stores; keeping with the overall prestige of the neighborhood. 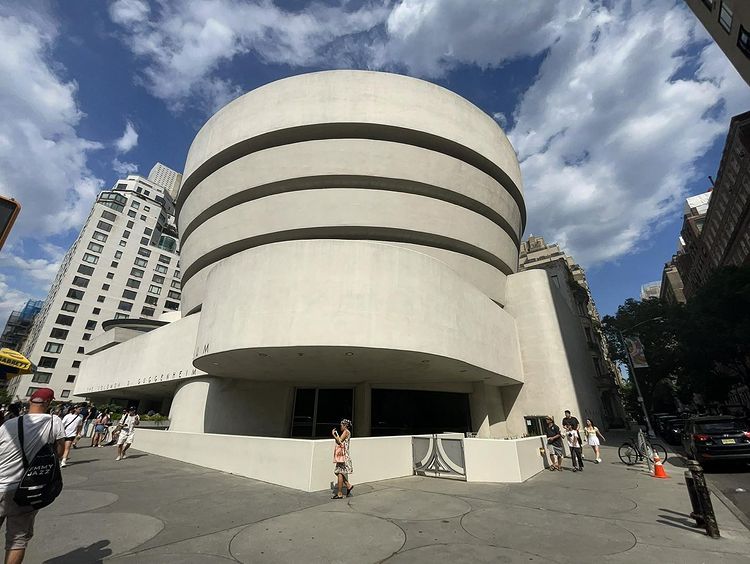 The Upper East Side is also home to the Museum Mile with NYC famous museums such as the Metropolitan Museum of Art and the Soloman R. Guggenheim Museum.

Most of the art on the east side is centered around history and culture. Other Museums include El Museo del Barrio, The Jewish Museum, the Museum of the City of New York, Neue Galerie, the Solomon R. Guggenheim Museum, and Cooper Hewitt, Smithsonian Design Museum. 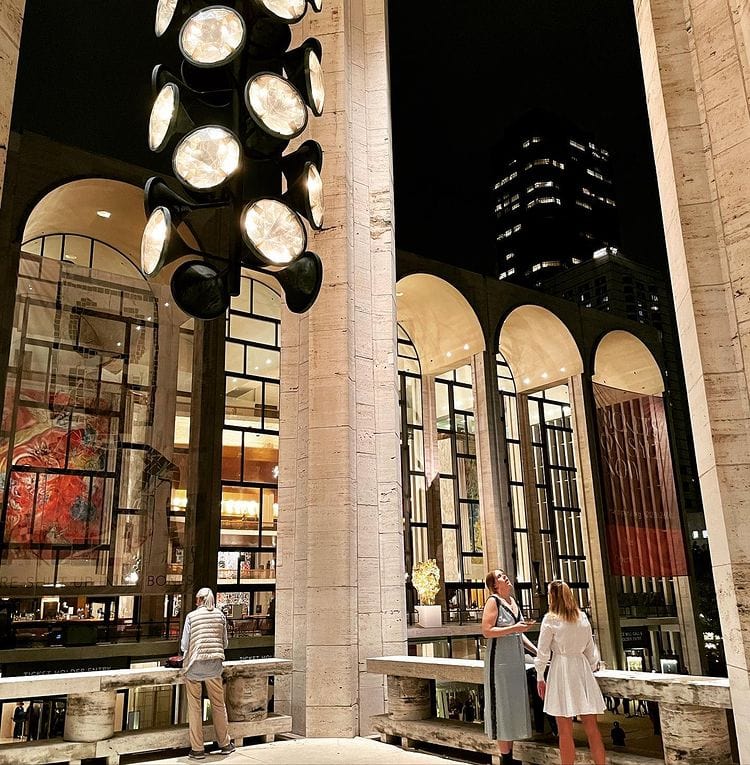 The Upper West Side is better known for the performing arts tending toward music, dance, theatre, opera, and so on.

This is made evident by the presence of the Lincoln Center, which houses organizations like the New York Philharmonic, the New York City Ballet, the Metropolitan Opera, and the Juilliard School of Music.

The west side has its fair share of museums such as the Museum of Natural History, the New York Historical Society, the American Folk Art Museum, and the Children’s Museum of Manhattan.

So which neighborhood do you think is better: the Upper West Side or the Upper East Side? There’s no clear-cut answer since we all look out for different things. The two sides are often pitted against each other, but they share many similarities; not to mention the famous Central Park sandwiched between them.

The real differences lie in the kind of life the residents live. Life on the Upper East Side is often called more boring and uptight by Upper West residents. There are more nighttime clubs and activities on the west side, and it is generally more student-friendly. On the other hand, Upper East residents flock to the neighborhood for a quieter life. 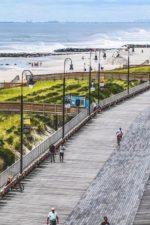 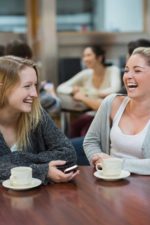 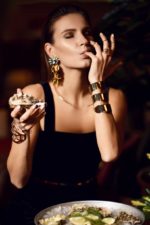